Marvel Studios’ “Black Panther” is one of 2018’s biggest successes and fans clamoring for more “Black Panther” characters as part of Hasbro’s Marvel Legends line will be very happy to see that the second wave of figures based on the movie are now available for pre-order.

The “Black Panther” Wave 2 figures include two different versions of Black Panther himself, his father, T’Chaka, plus, Erik Killmonger, Ulysses Klaue, and a Dora Milaje figure.  On top of that, the Build-a-Figure for this wave forms the mighty M’Baku!

Continue on for images of all of the new figures… 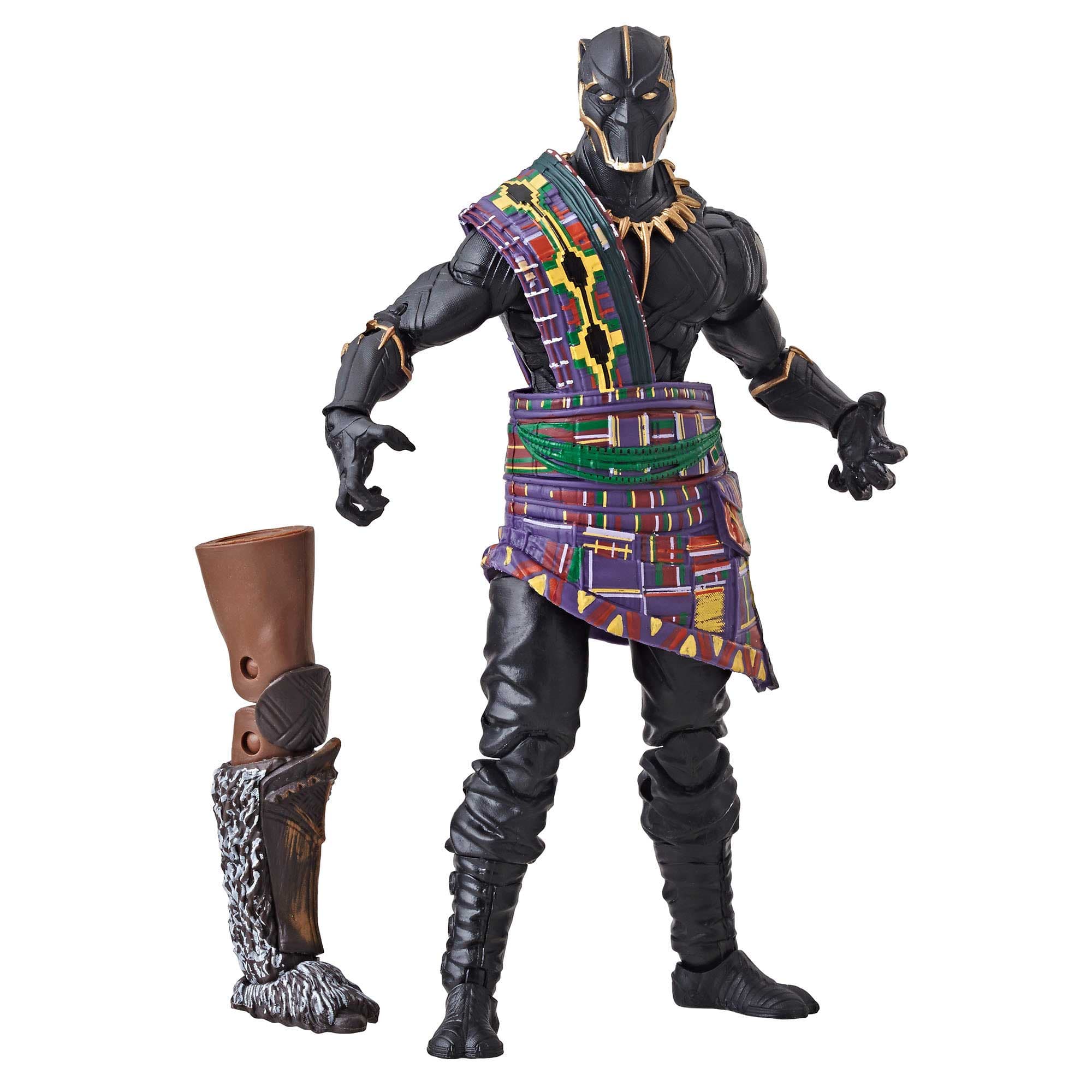 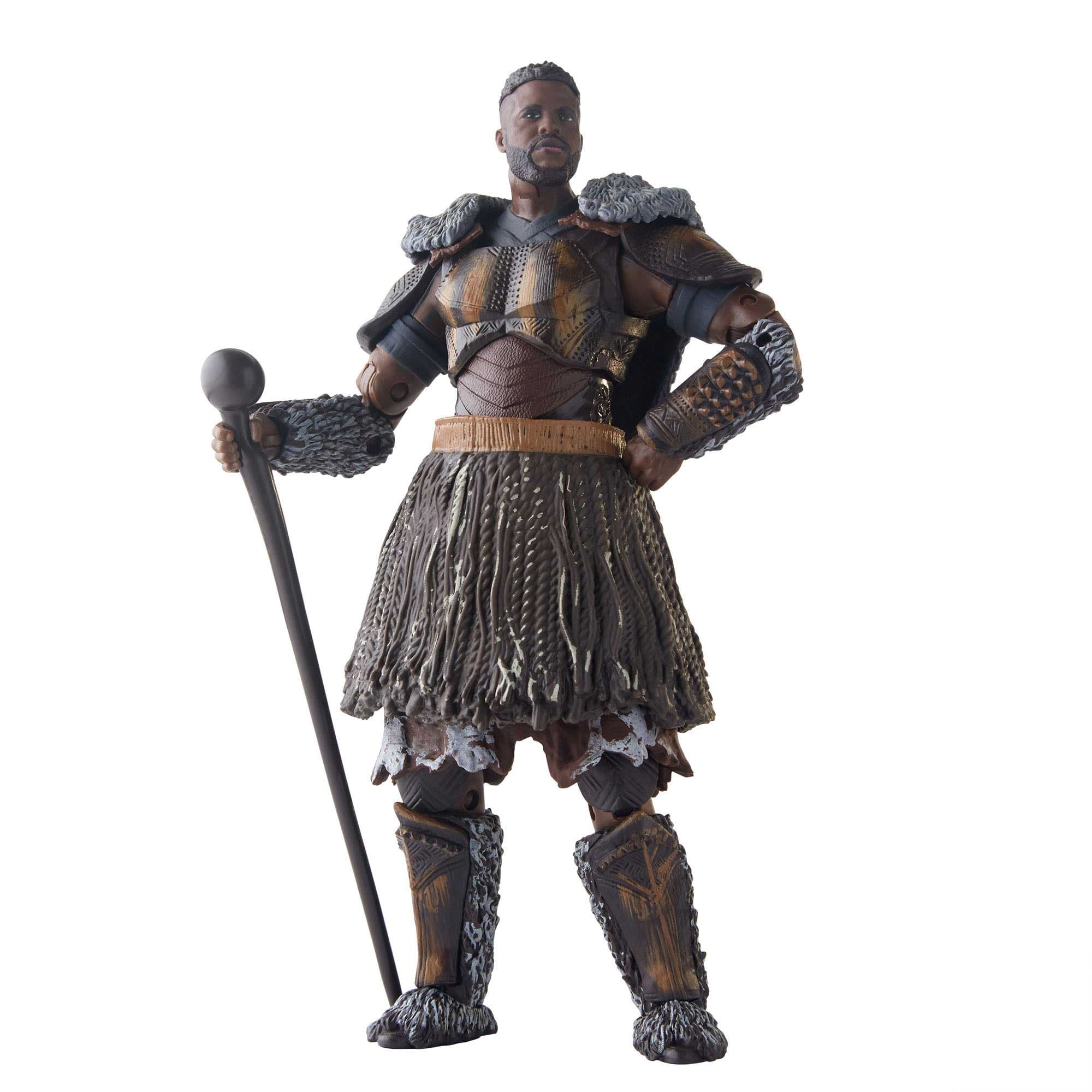 Marvel Legends “Black Panther” Wave 2 figures are now available to pre-order at GameStop, Entertainment Earth, and other outlets, and are expected to ship in January 2019!

Check out images of the new figures in their packaging below!